It is the technique that let you add strength, the durability without spoiling original warmth to have of the wood.
In WPC, impregnation polymerizes resin for painting processing to protect the wood surface forcibly in the inside of the wood,
I strengthen wood from the inside.
In what I add dye and color the whole wood freely, I can give the rich hue that I was not able to start by the conventional painting.

I am dyed, and there is not the discoloration, and impregnation is the same color to the wood inside even if I sharpen it.
I do not strongly change into water.
There is the warmth of the tree, too and becomes more fun.
Not compression wood, I am based on original tree itself not a molded article.
Because it is original tree itself, I understand grain of wood of nature, and there is no same thing.

The performance of WPC depends on the resin which I used, a tree class, quantity of impregnation, the distribution state of the resin in the wood.
What is expected with performance of WPC most bends hardness, and, by the improvement of the mechanical property such as strength, the compressive strength, these increase with increase of PL. Particularly, hardness, wide compressive strength, abrasion resistant improvement are big and, in the case of PL40 %～ 50%, become several times in comparison with material. Other strength becomes around 2 times. Then, the prospective performance is hygroscopic and is water absorptive improvement, improvement of the dimensions stability.
Absorbency, the evaluation of the dimensions stability are calculated each. I am expressed in antimoisture absorption ability MEE, antiswelling ability ASE. MEE increases with increase of PL, and it is thought that it mainly depends on inhibition of the flow of steam and the water by the filling of the resin to the whole wood void.
When I use nonpolar resin, ASE remains and it is not big, but is greatly improved by dissolving this resin in a polar solvent, and using it, and using it with the mixture with the polar monomer. In addition, when I react it with acetic anhydride beforehand and introduce the hydrophobic functional groups such as acetyl groups in wood, Shinwa characteristics with the nonpolar resin improve, and it is possible for the thing as the figure by improvement of ASE. It is thought that a shade (Baru King) effect with the resin injected in a cell wall according to the inhibition of the swelling shrinkage by the filling of the resin to the whole eternal void together occurred in these.
There is low impregnation WPC using the solution of emulsion with the water of the acrylic system oligomer which uses this effect positively, and has a polar group as the principal objective by dimensions stabilization of the wood or water or the polar organic solvent.
I cannot expect the robotism performance gain very much, but WPC which dimensions stability improved while maintaining the feel, a characteristic of the wood including the absorbency is provided.
With the performance of other WPC, there are the rot-related improvement with the hygroscopic drop-resistant, unique surface luster by the coating of the resin, difficulty of dirt, the difficulty with the wound, the addition of the high-quality color by the coloration, but there are cutting by the increase of the hardness, a drop of nokogiridantokakosei, an adhesive drop by the decrease of the wet for the adhesive for performance inconvenient adversely.

Mini-funerary urn for the pet 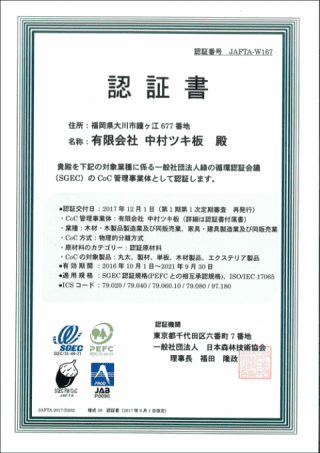 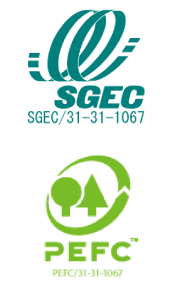 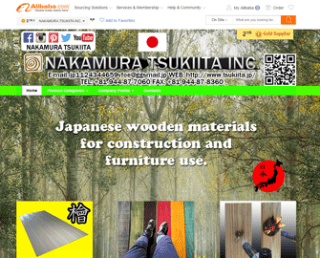 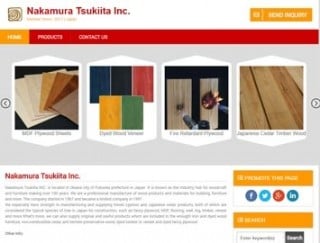 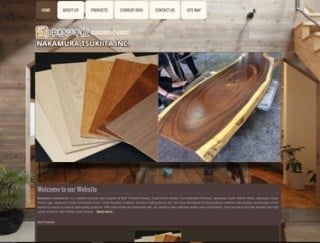